Pudding Eating Contest with a Twist

We were planning on playing Pudding Pictionay
for family night, and wanted to finish with a big bang. 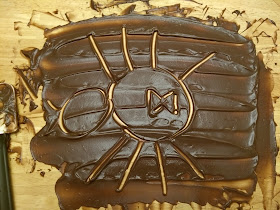 I was searching Pinterest for some ideas and came across this post, that was perfect.  It's a pudding eating contest with nylons over the contestants heads. Crazy right!  They also had a some other great ideas, check out the site youthdownloads.com. 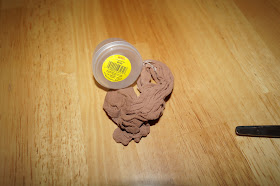 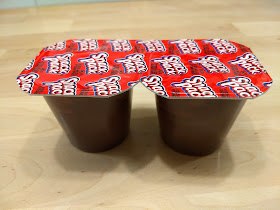 Open the pudding cup, leaving the pudding in the cup.  Pull the Nylons over your heads.  Take some before and after pictures, because it's so funny.  I promised I wouldn't post the after pictures, sorry!  They were pretty hilarious! (maybe embarrassing) 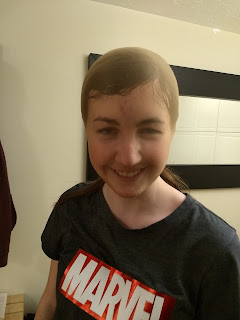 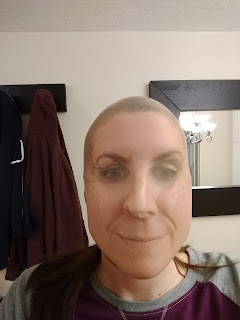 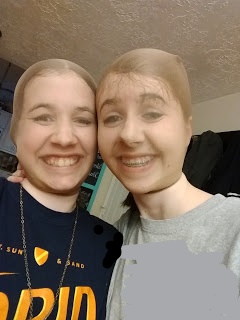 I thought I was going to get a lot of "I'm not doing that" but even my husband was eager to play.  It was so much fun, we had a great laugh afterwards.


We placed one pudding cup in front of each person, and called go.  Each person  ate the pudding from the cup, through the nylons.  We crushed the cups with our faces, making it easier to get the pudding during the contest.  We tried not to laugh to hard.

***Caution, I was laughing so hard I almost choked on the pudding.  The pudding sticks to the nylon, and when I was laughing it went up my nose a little.  After playing I could see how you might inhale the pudding.  I would only play with people capable of not aspirating on the pudding, and taking all safety precautions.  Play at your own risk.  I am not sure if the nylons were food safe or not.

So sad, the video didn't record well!
Have fun and be safe!

For more games like this, check out our ultimate party games here 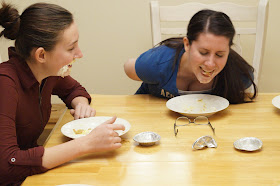 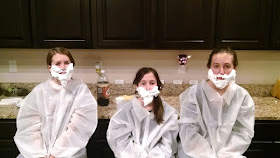 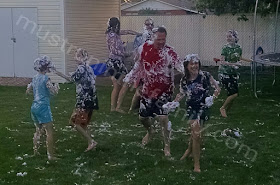